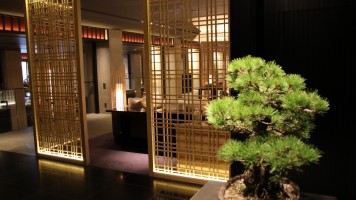 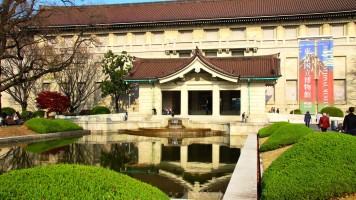 There is no place with so many temples and shrines in Japan than Kyoto. The most well known is the Fushimi Inari-Taisha shrine. Being there later in the afternoon it is way too touristy, so be there early if you don’t want to be overwhelmed by tourists. In the evening we enjoyed a local restaurant we found in the Michelin guide, Kitazato in the Higashimaya-ku area, a very small tradional place with preset menus all (only) in Japanese.The next day we headed for Keage Station, East Kyoto, to take a stroll to Nanzenji Temple along the – Tetsugaku no-michi or Path of Philosophy, a beautiful walk along an old aquaduct, meandering all the way to the Silver Pavillion another temple.

A good way to do Kyoto is taking a bicycle tour, which for started at the Ritz Carlton Hotel, located on a prime spot originally inhabited by a Baron Fujita (later hotel Fujita) along the Kamo-gawa River. As we were late to reserve a guide for the tour the Ritz Carlton nightmanager, Simon, was so nice as to be our guide. Living in Japan for 20 years he turned out to be a wonderfully well informed tour host. Through the small cosy streets in Gion, Kyoto’s traditional entertainment district, the small Geisha street Hanami-koji to Chion-in Temple. After that we headed via small streets with over 100 year old trees (see photo) to the Heian Jingu Shrine surrounded by the Kyoto National Museum of Modern Art, the Kyoto municipal Museum of Art and the Kyoto Kaikan Hall. 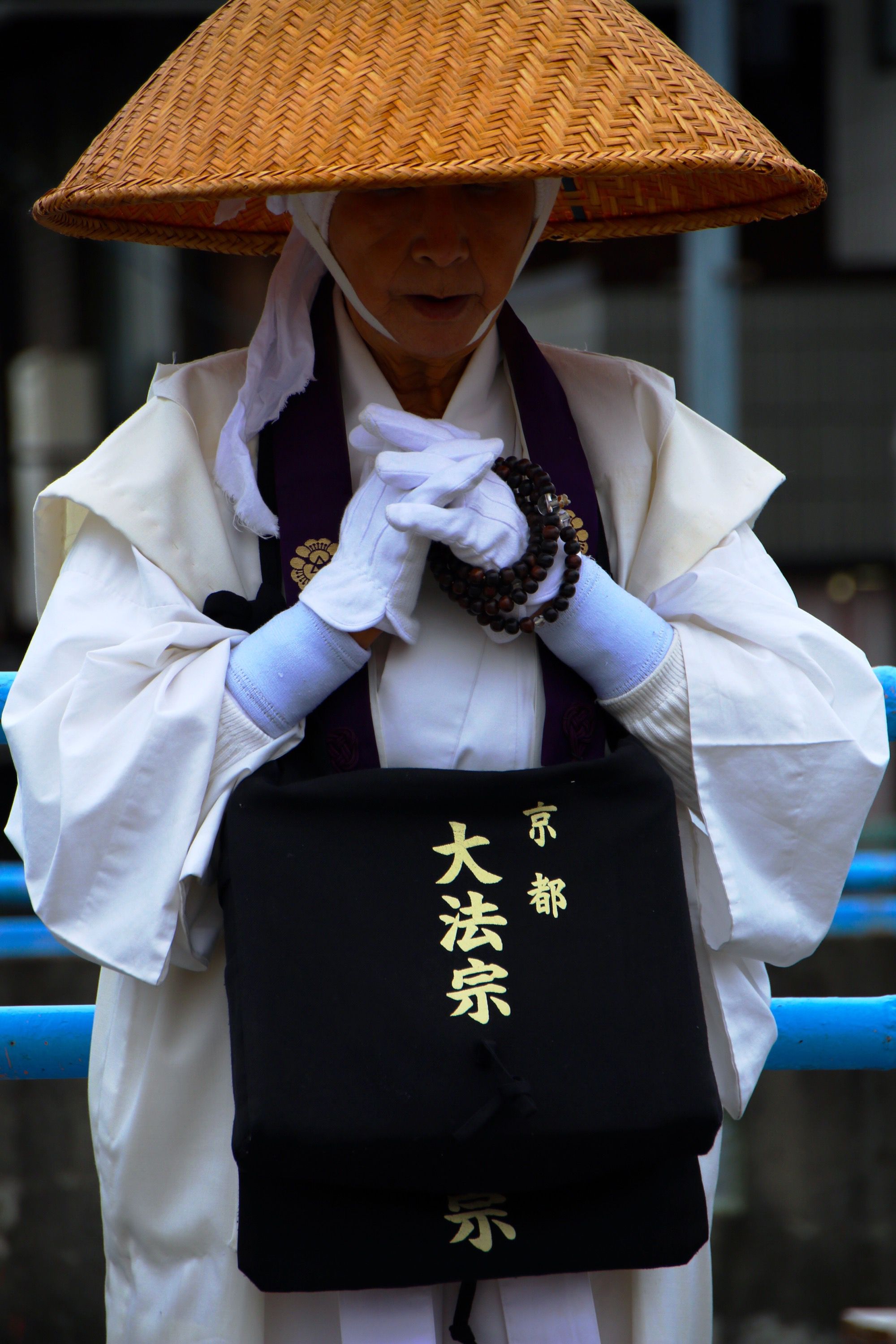 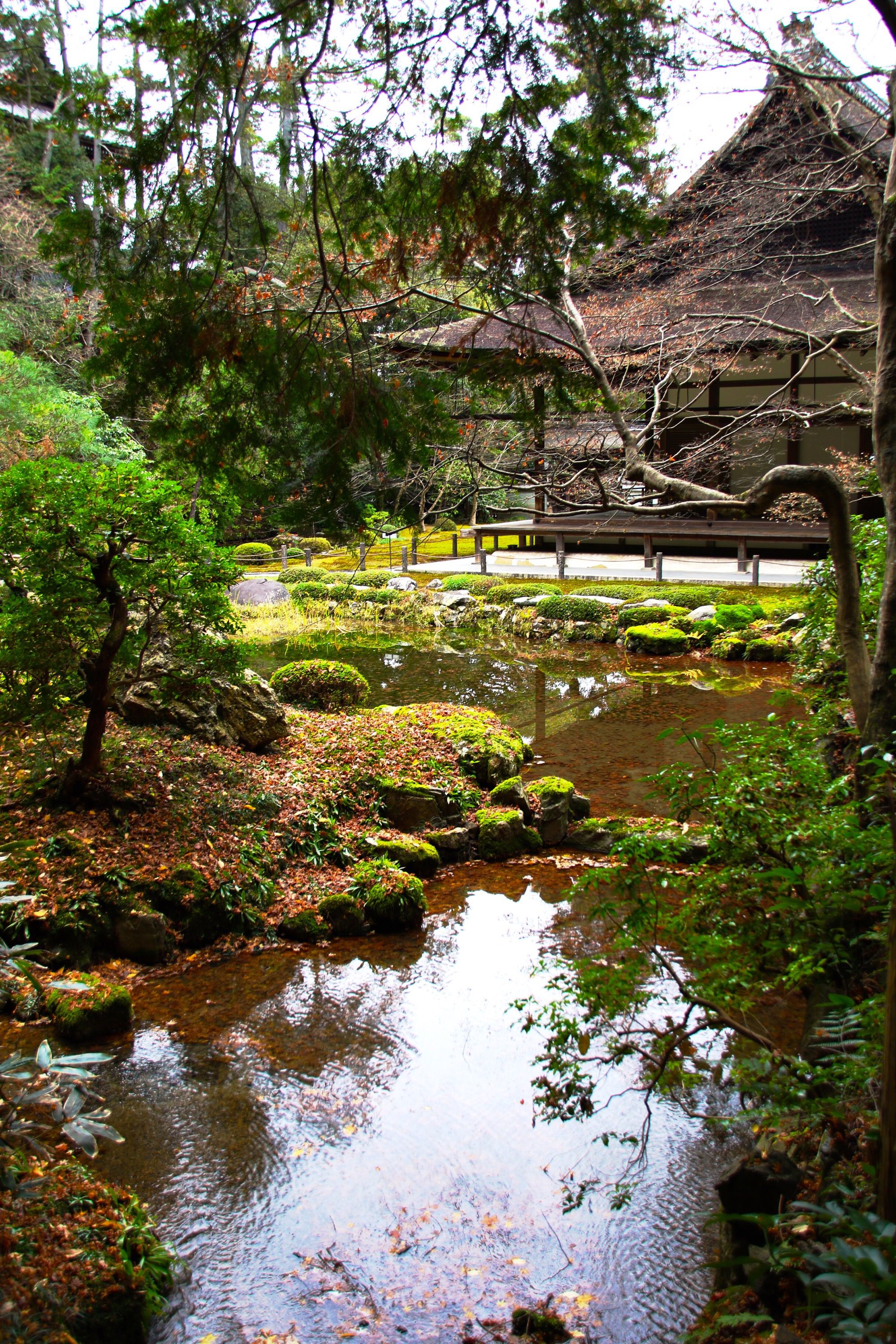 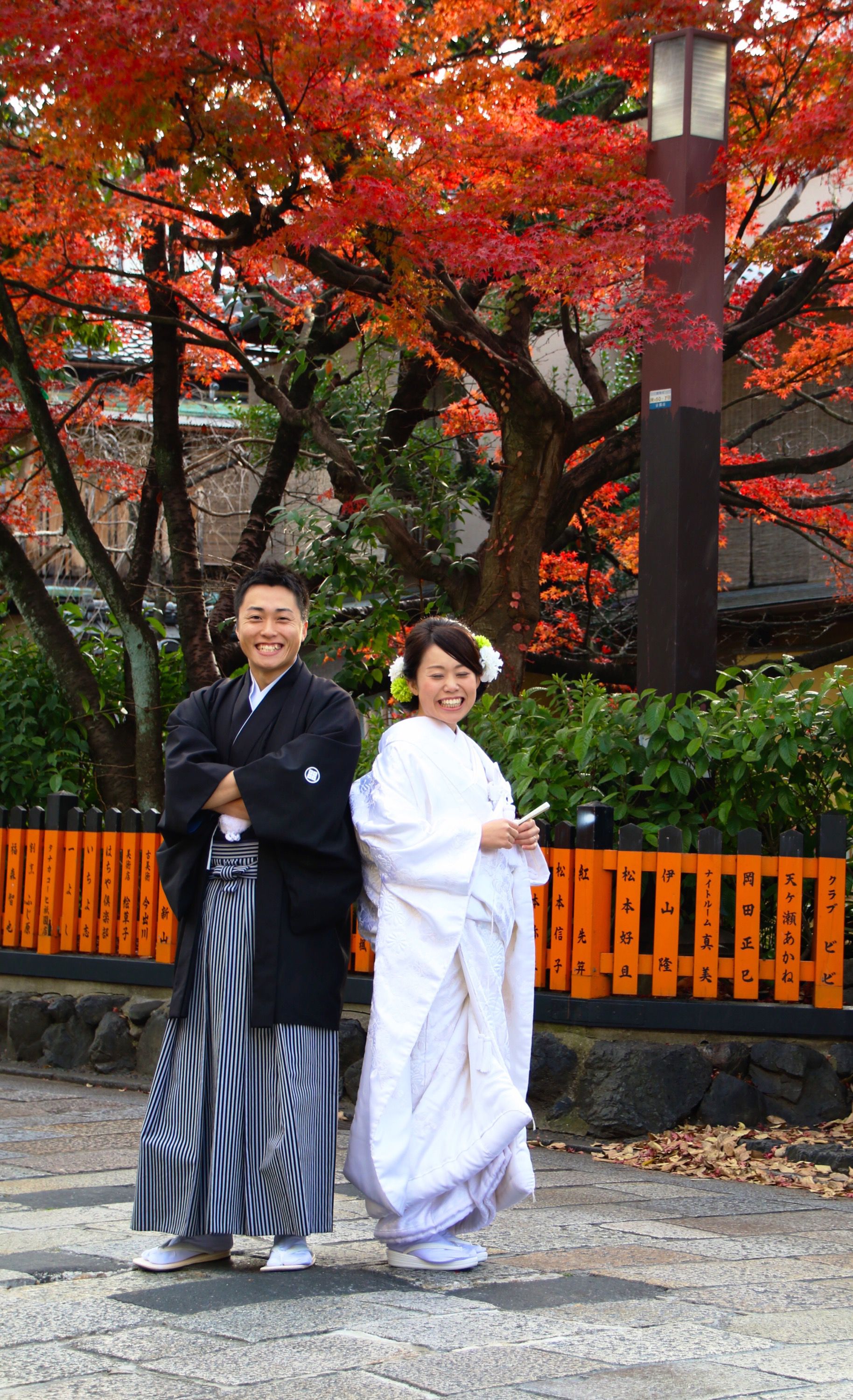 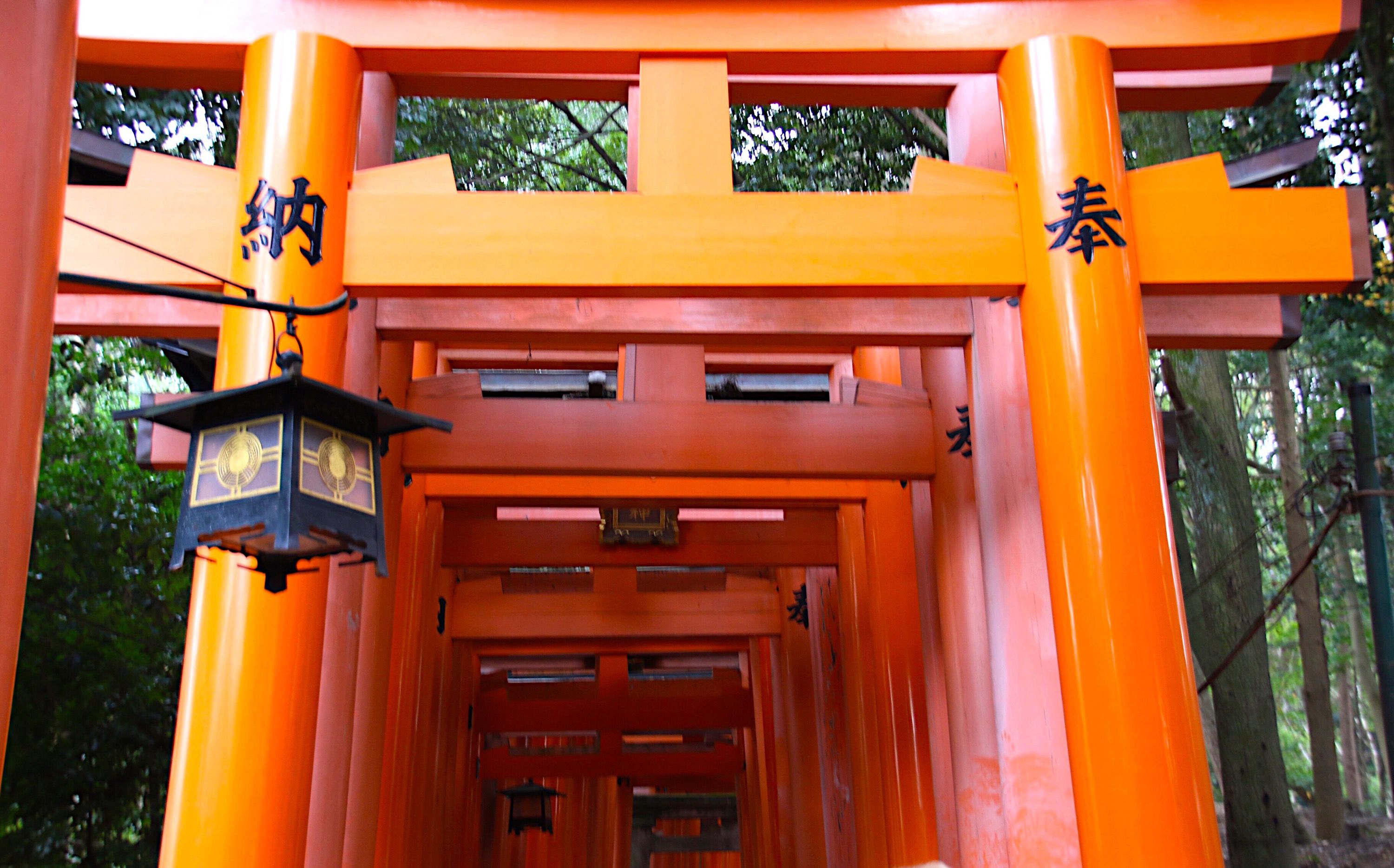 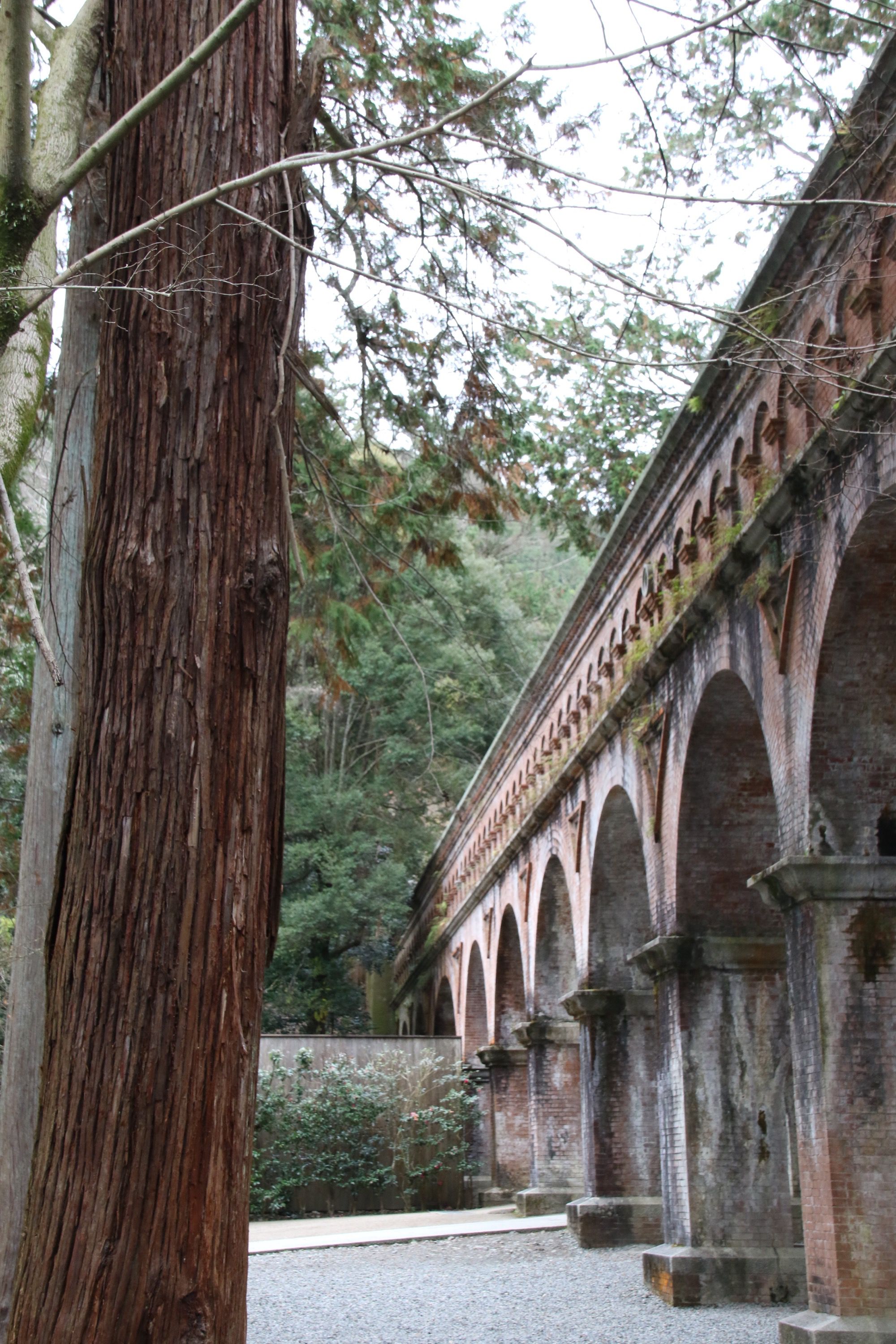 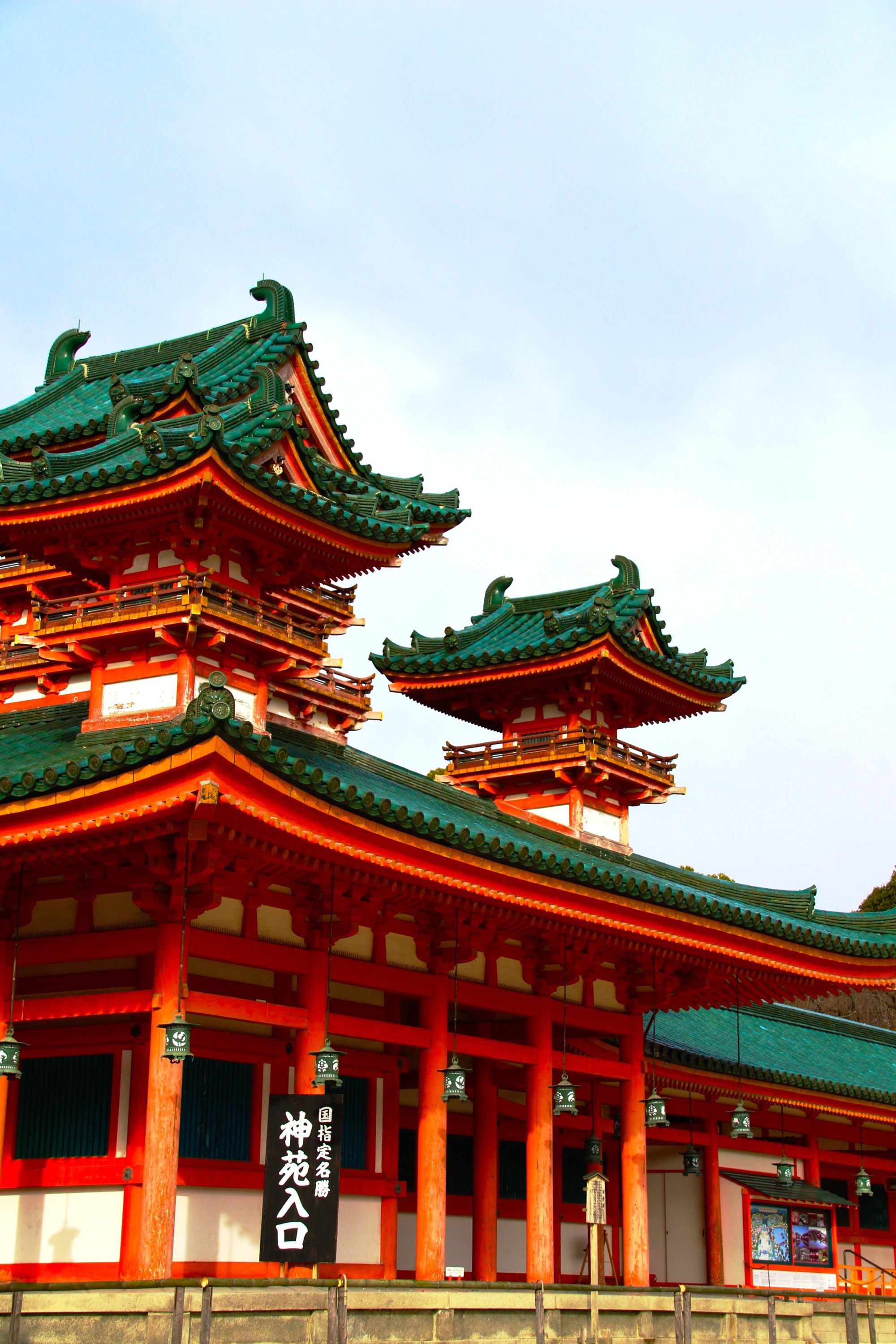 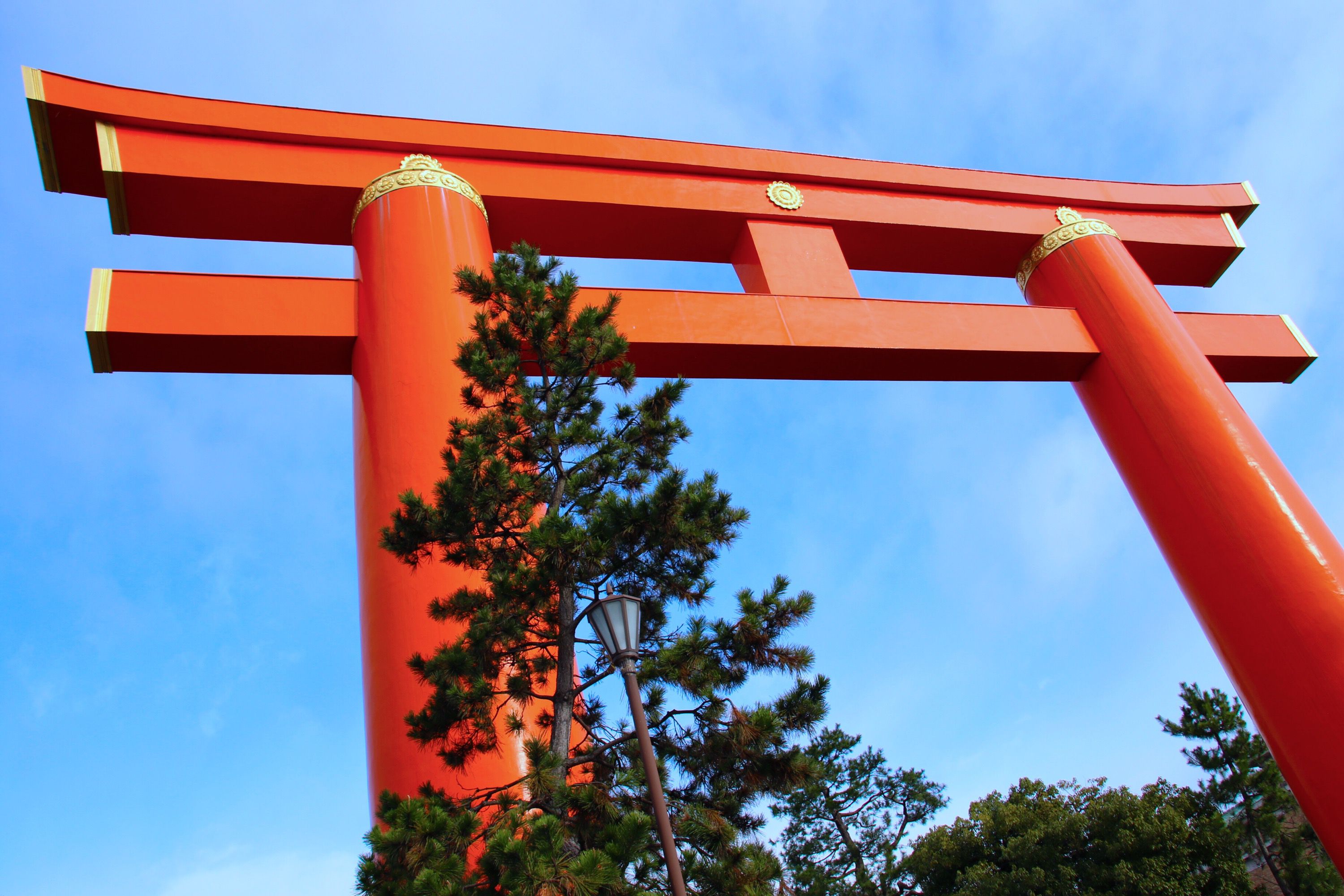 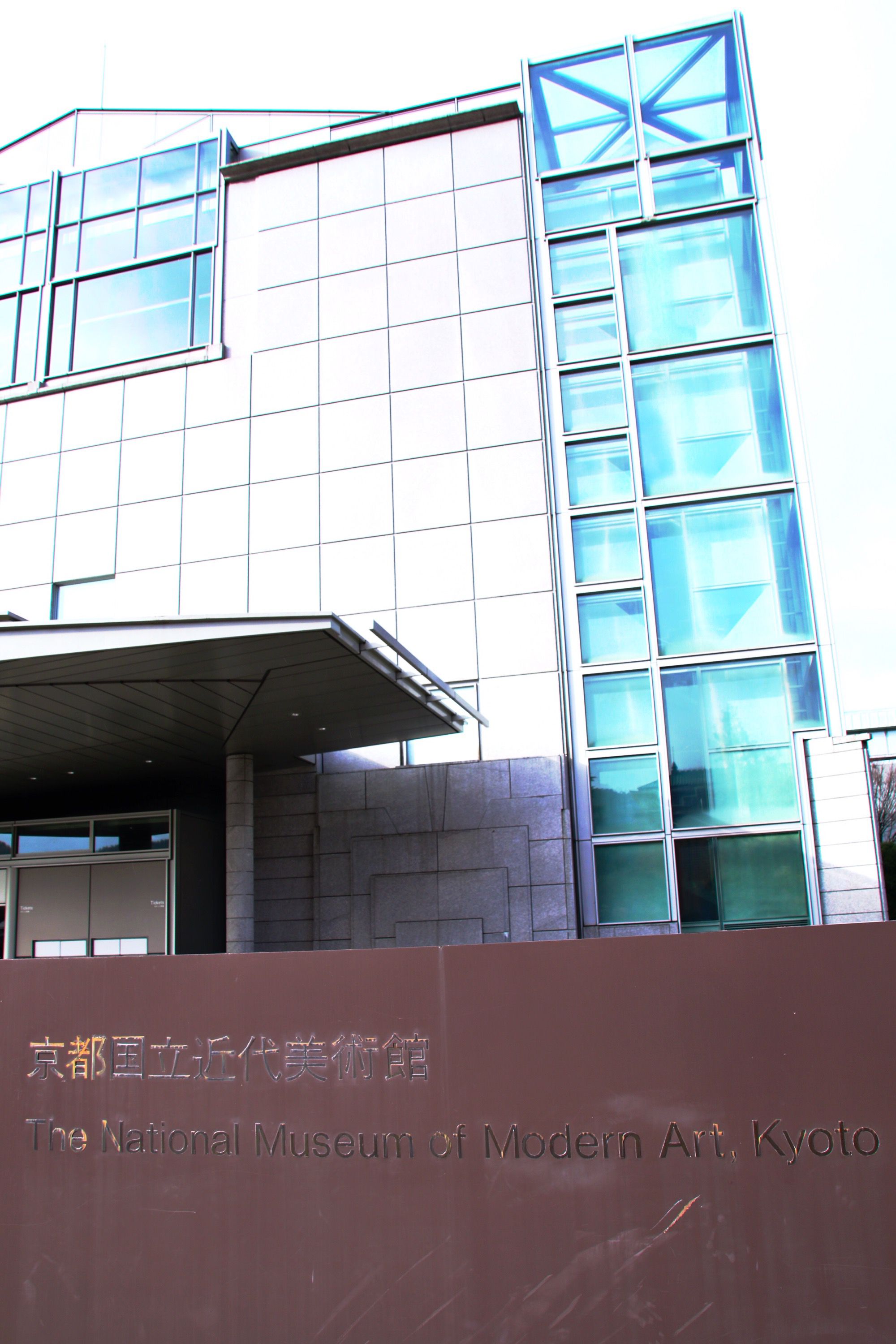 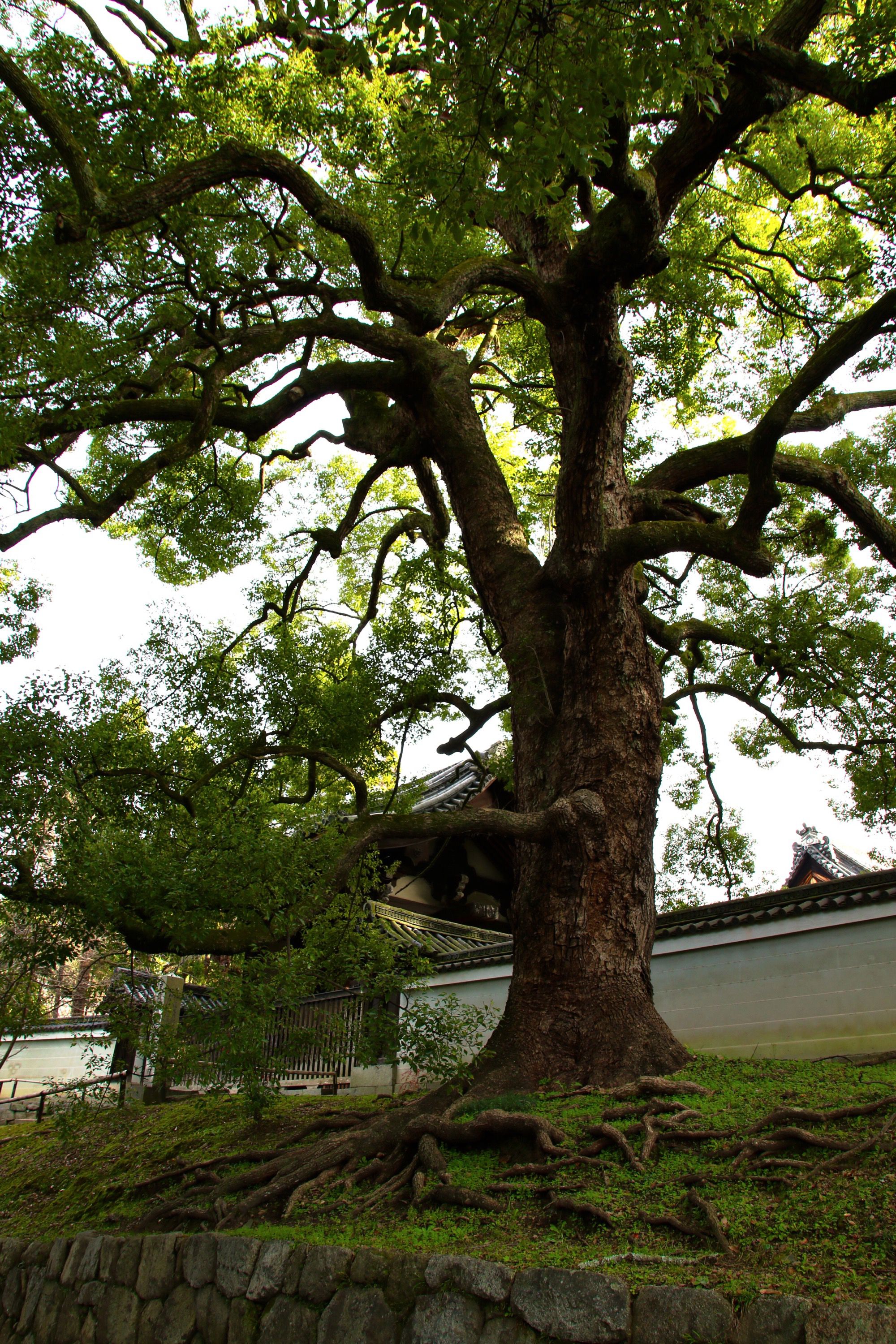 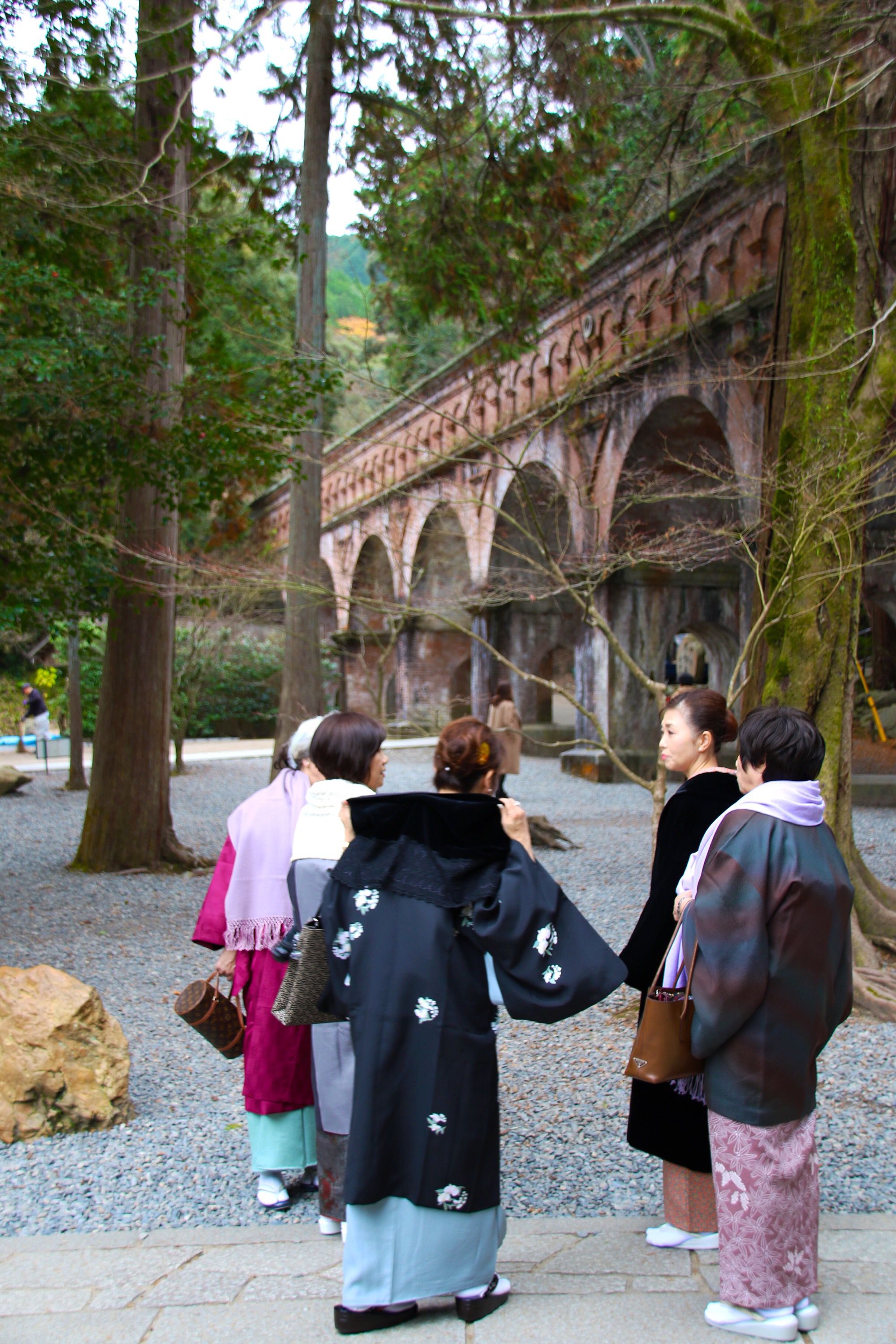 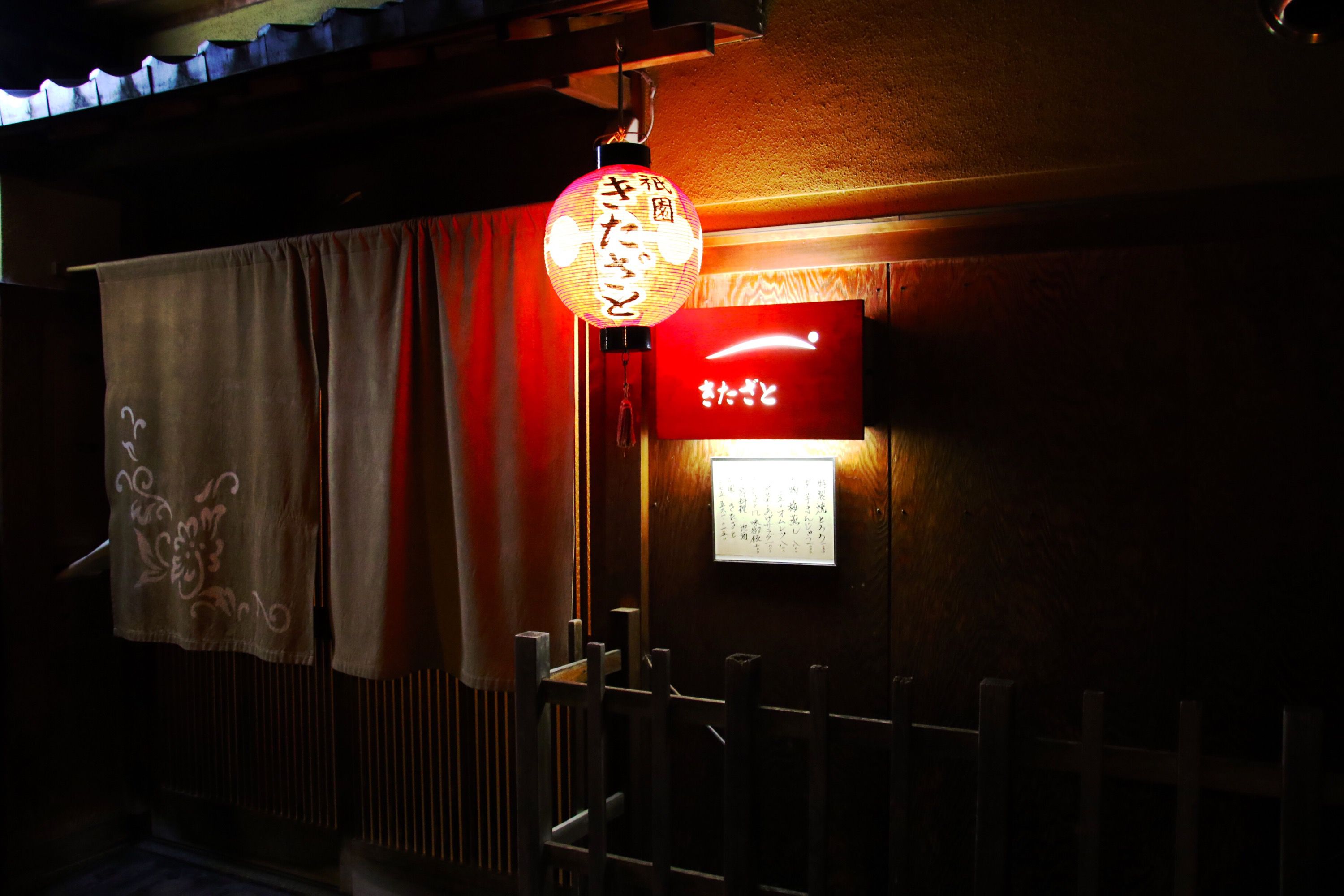 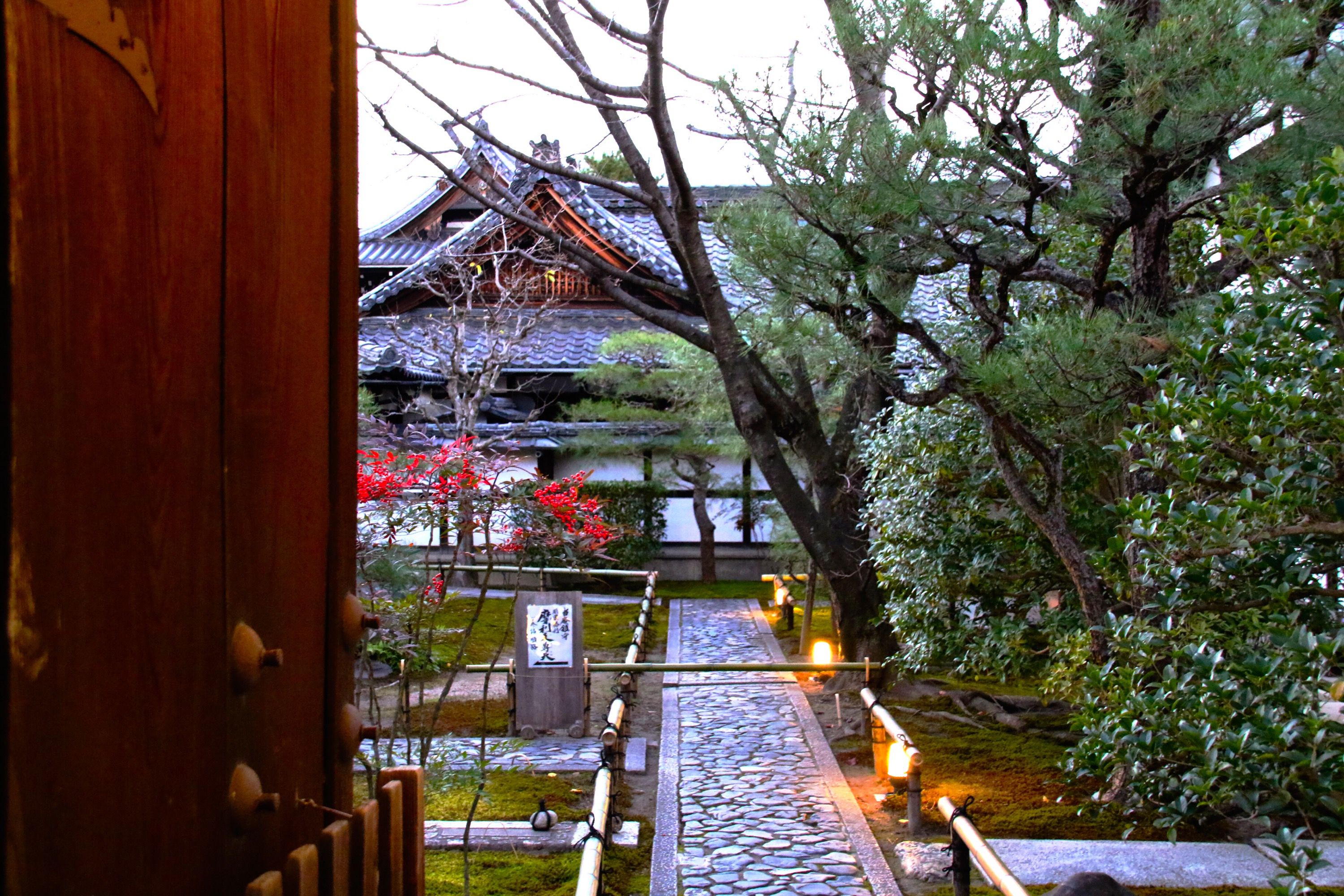 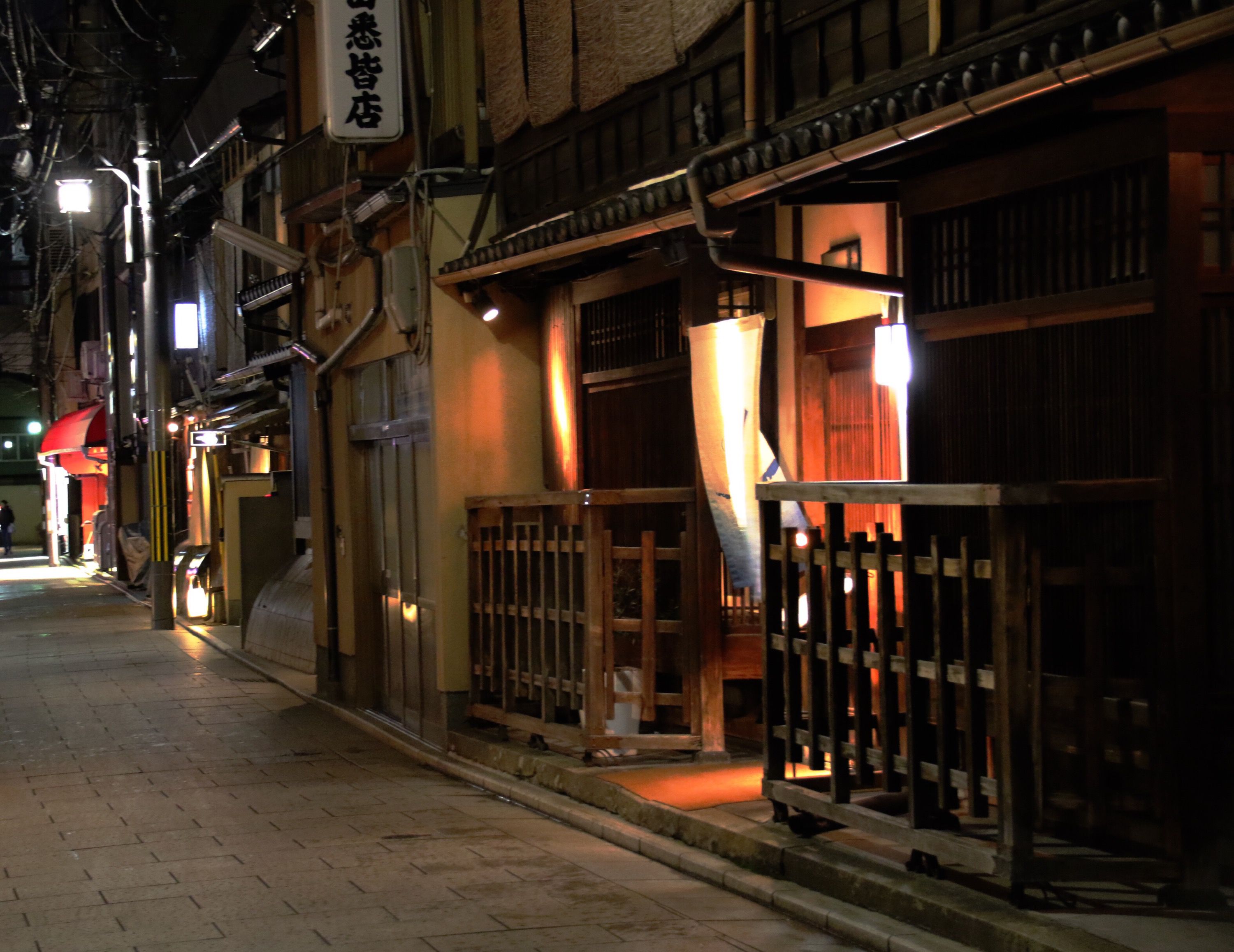