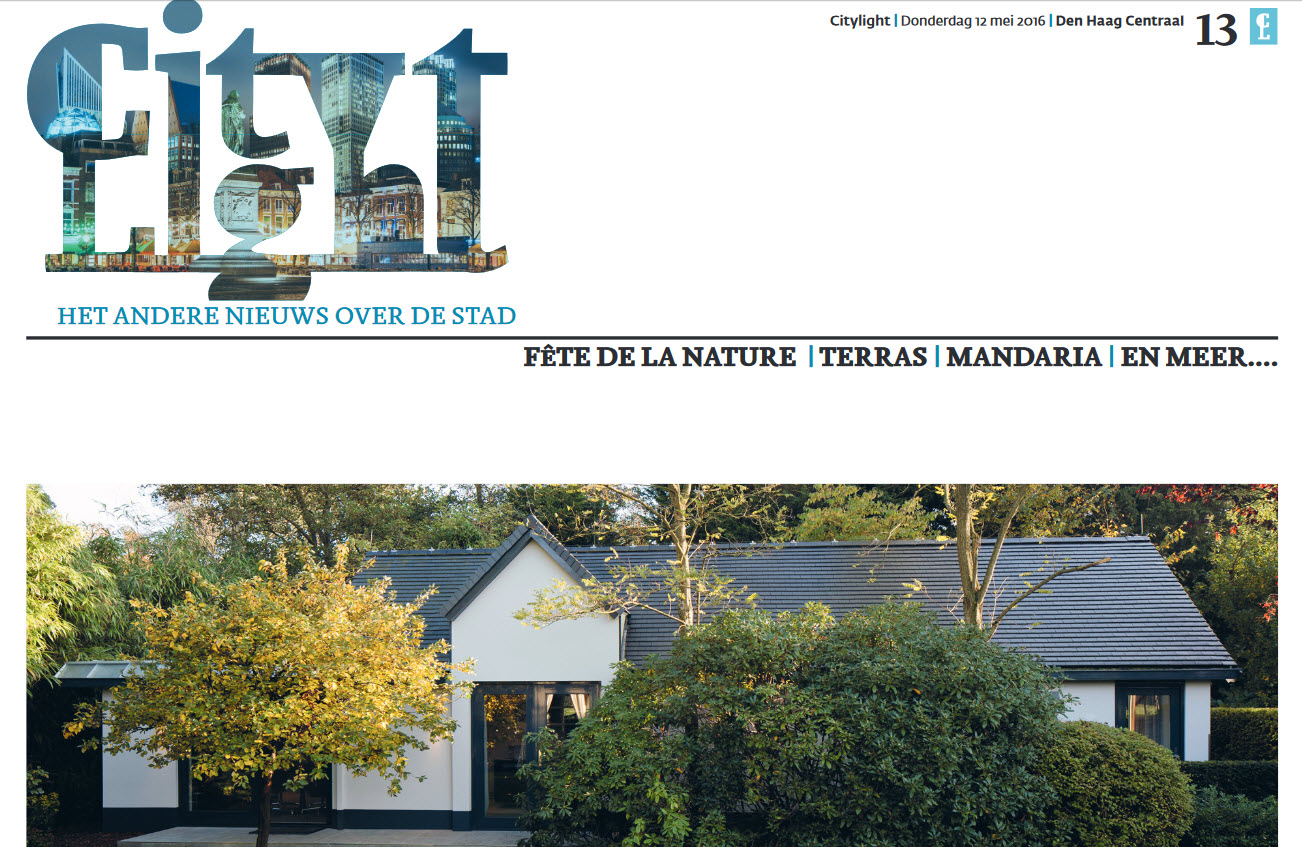 Fryderyk Chopin is undoubtedly the best known resident of Warsaw. He spent the first 20 years of his life in the city. Here he studied music, learned the manners of society and gave his first concerts. Walking the streets of Warsaw you will pass buildings where he stayed or which he visited. There are many places which are a homage paid to his talent and Warsaw boasts the world’s largest Chopin memorabilia collection.

Walking the streets of the Old Town and New Town allows you to rest from the bustle of central city life. Atmospheric alleys, squares, and cosy cafés create a unique sense of history, and in the summer, the Old and New Town Squares become stages for musical and theatrical performances and open-air galleries.

They are associated with eminent Polish rulers and momentous historical events. Pay a visit to them and you will find both splendid monuments of architecture full of art pieces and also romantic gardens or parks. Appreciated by those who seek for a rest in the bosom of nature they also provide a space for major artistic events in Warsaw cultural calendar.

Palace of Culture and Science

Completed in 1955 as a ‘gift from the Soviet people’, the building is the embodiment of Socialist Realist architecture. It is still the tallest building in Poland and fulfils the role of a cultural centre accommodating theatres, museums, a cinema and a concert hall. The highest viewing platform in Warsaw, on the 30th foor, offers an excellent panoramic view of the city.

Opened in 2004, on the 60th anniversary of the outbreak of the Warsaw Uprising, the museum pays tribute to all those who fought and died for their country’s independence. Housed in a former tramway power station, the modern museum guides visitors through interactive displays, video footage and photographs.

POLIN Museum of the History of Polish Jews

It tells the 1000-year-long history of Poles and Jews. It enchants with its extraordinary symbolic architecture as well as the exhibition itself, which includes a richly ornamented replica of the vault of a 17th-century synagogue. Located in the centre of the former Jewish district and the place of the most intense battles of the Ghetto Uprising in 1943.

The National Museum in Warsaw houses a significantly important collection of art stretching from the antiquities in the unparalleled Faras Gallery, all the way up to groundbreaking contemporary artworks in the Gallery of 20th and 21st Century art. Housed within a spectacular modernist building NMW is a must-see during any trip to Warsaw.

A kingdom of experiments and a heaven for those interested in the world. Here everyone can delve into nature’s mysteries, conduct experiments on their own.

The National Stadium in Warsaw was built for the European Football Championship UEFA EURO 2012 in place of the former 10th-Anniversary Stadium. It is located close to the Old Town and city centre. It is well visible from many places in Warsaw, being especially attractive from the side of the Zamkowy Square. A walk to the stadium from the Palace of Culture and Science takes less than 30 minutes.